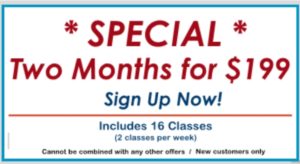 Get a private lesson to start the day!

Morning sessions available: $65 for forty five minutes and $75 for one hour

You and up to five of your friends can have private-group training sessions in KMA, FMA, and CQT — Share the cost of class!

Classes – how they work

Each class is limited to  6  students

Masks are required, unless you are vaccinated

Equipment cleaned after each class

If you would like to schedule a trial class or pay for a monthly student membership you can do so below, visit the school, or call. 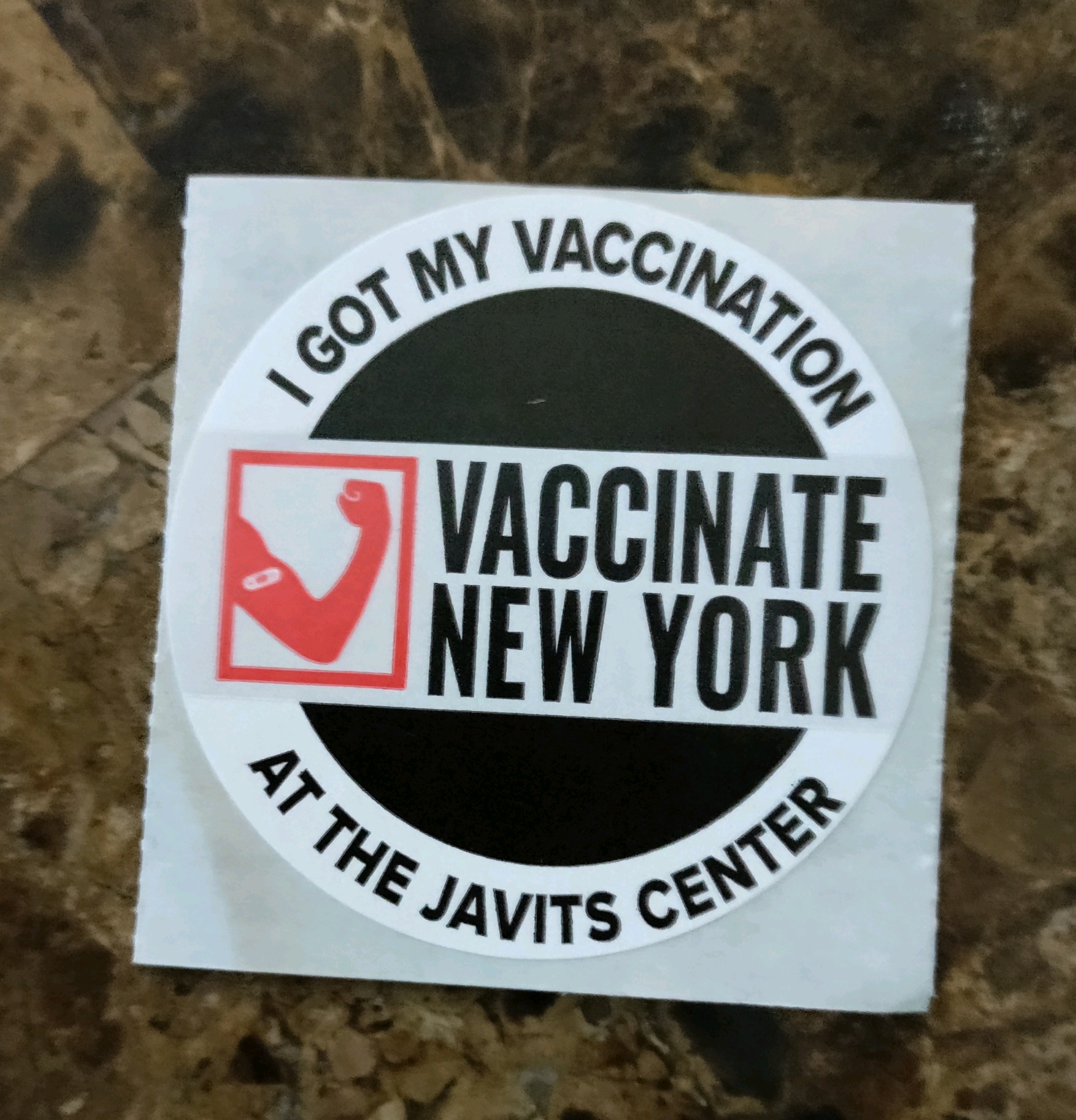 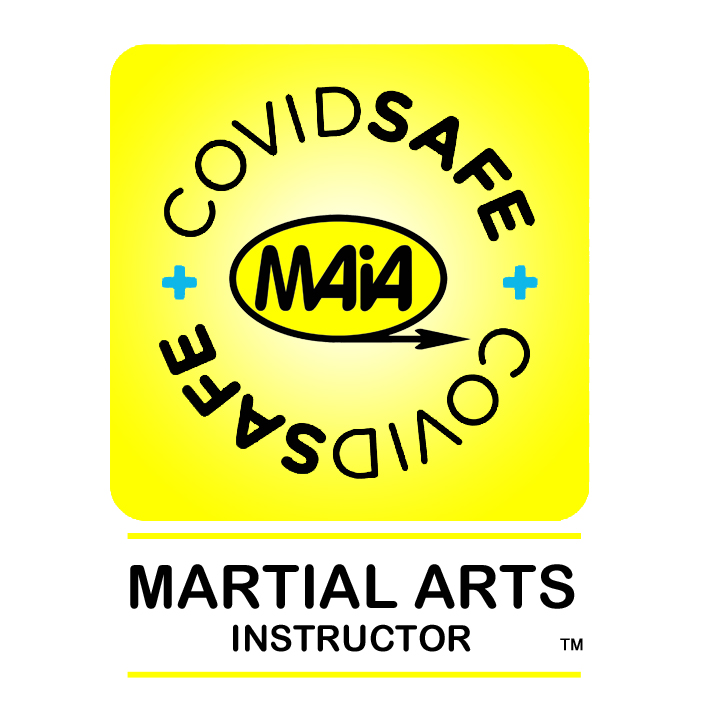 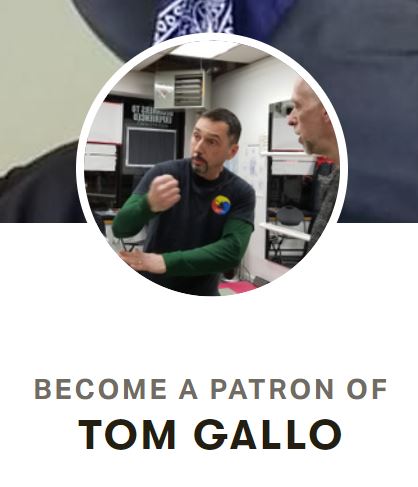 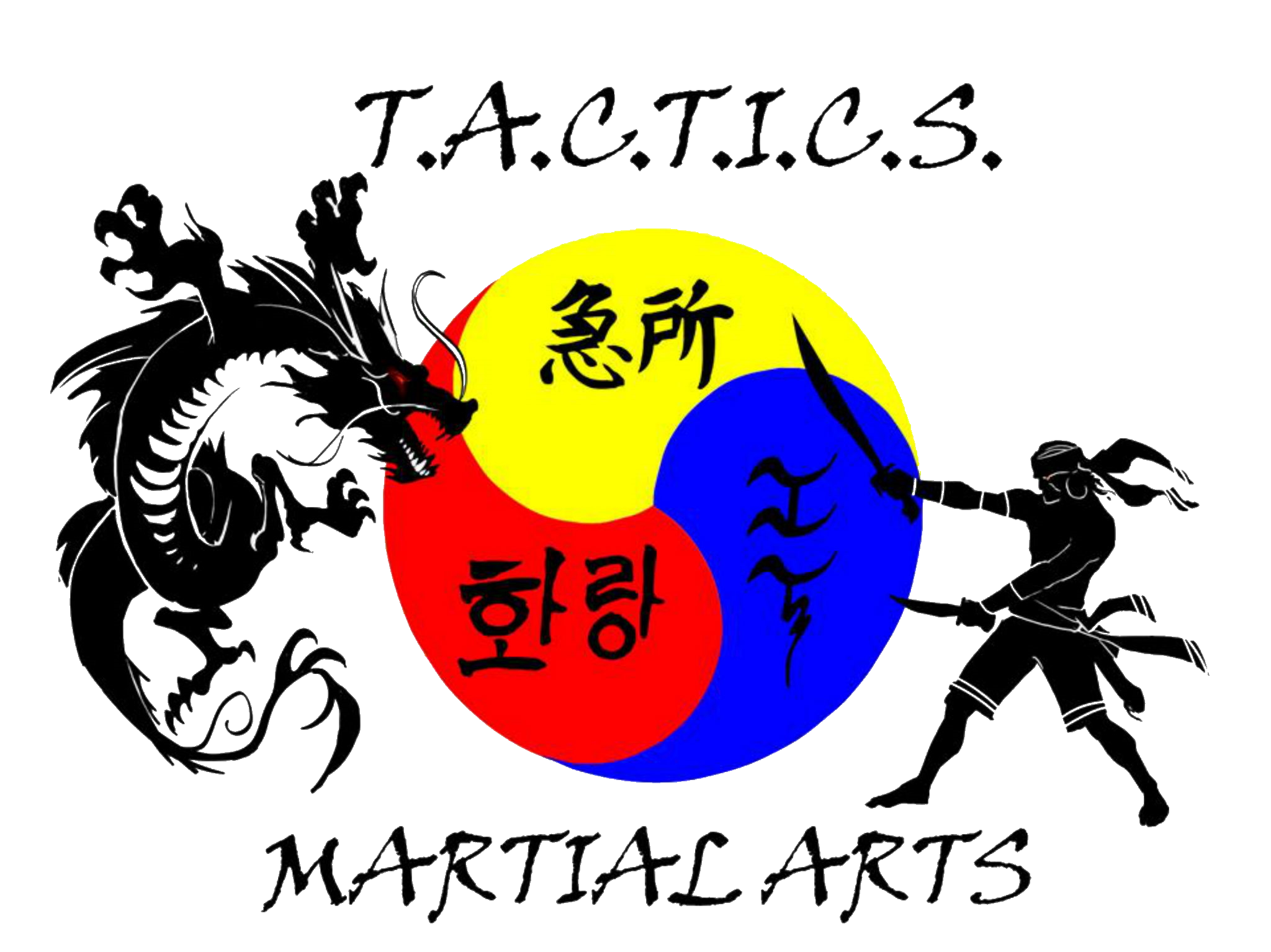 Be Prepared for any Real World Situation 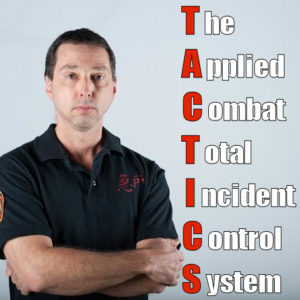 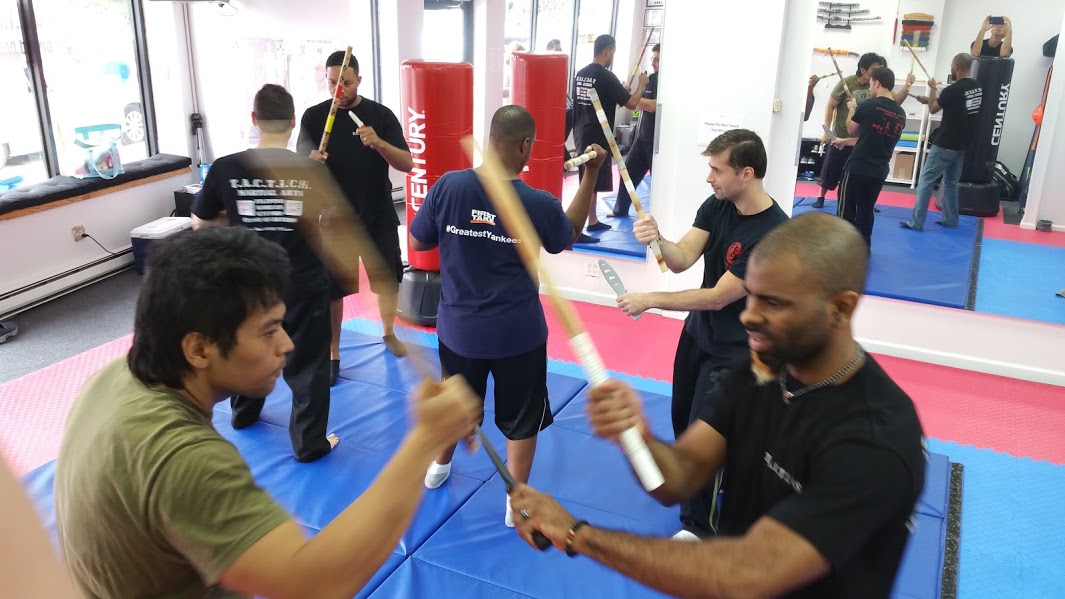 -We are the only ones that teach American Hwarang.

-We are currently the only location in the tri-state area Officially Certified to teach the proper use of the CRMiPT2
Self Defense and Rescue Tool for civilians, police, military, security personnel and emergency services 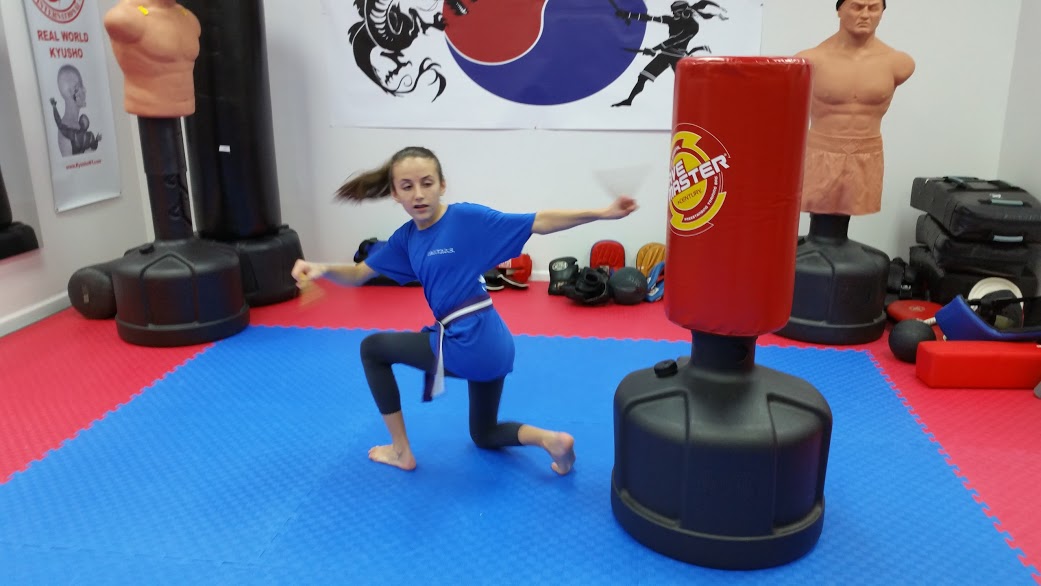 View a Video Testimonial from One of Our Students 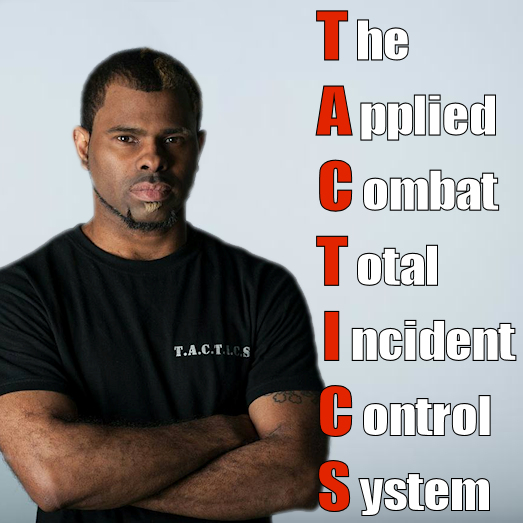 The technique and discipline of KMA,

the fluidity and speed of FMA,

and the precision and power of Kyusho

will give you the fearsome, collected confidence to walk away…

“Following the Traditional Martial Arts Lineage but taking it into the 21st Century” Based on an ancient art form of Korea this is our “Traditional” class where you will learn entry combinations, proper kicking, throws, locks, pressure point strikes and much more!
Street adaptability is the focus. This class is a Mixed Martial Art of Karate, Tae Kwon Do, Jujitsu, Kung Fu and Judo.  Learn More 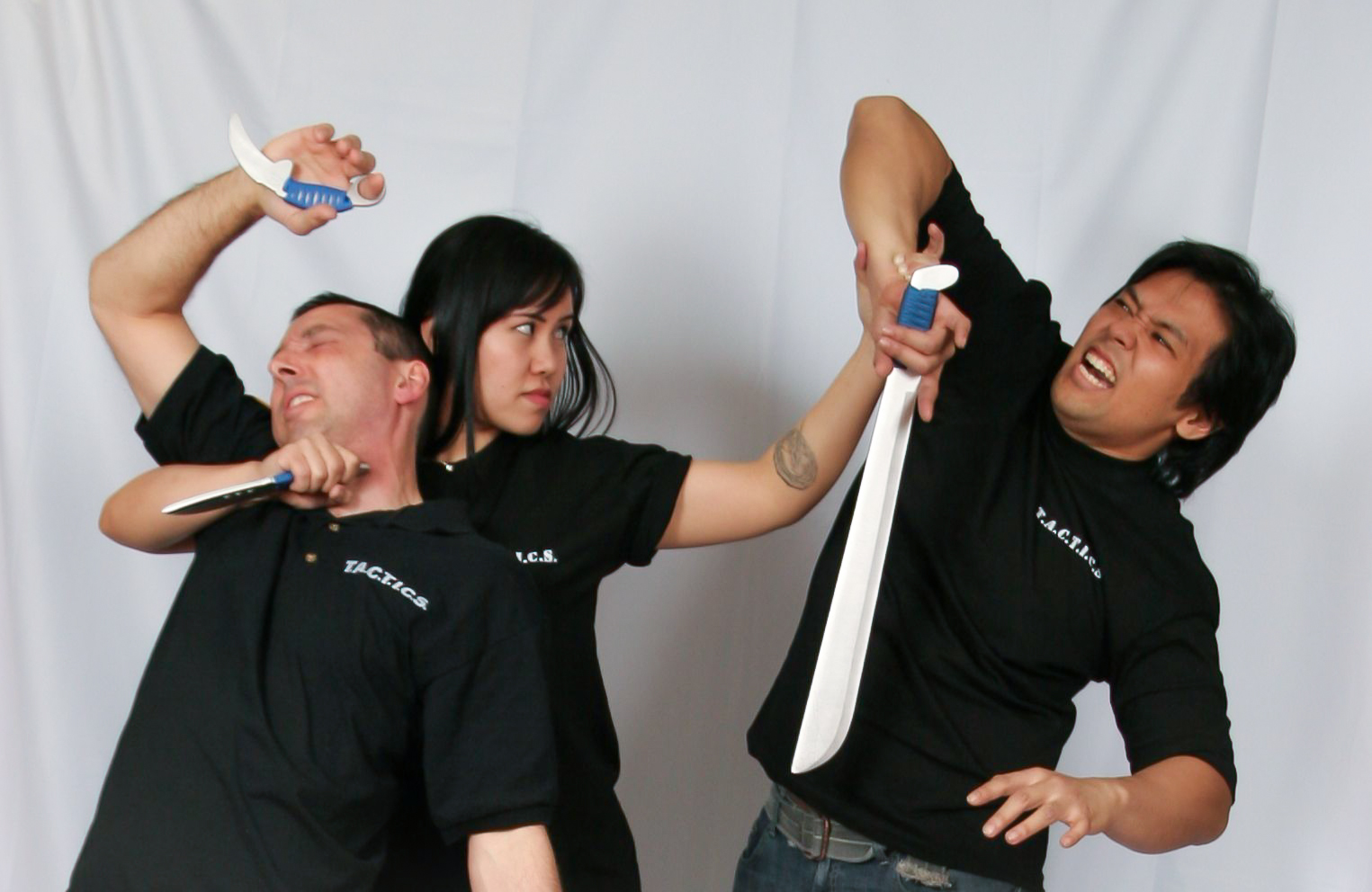 Filipino Martial Arts is a martial discipline not too well known but seen in almost every top movie fight scene.
It incorporates the use of single and double sticks 28” in size. Moves learned in FMA are then seamlessly incorporated into empty hand fighting and knife defense, all taught here.
Strikes, takedowns, locks and kicks are taught in these classes making them very Combative.
You don’t need a stick to defend yourself.  Any object can take its place.  Learn More 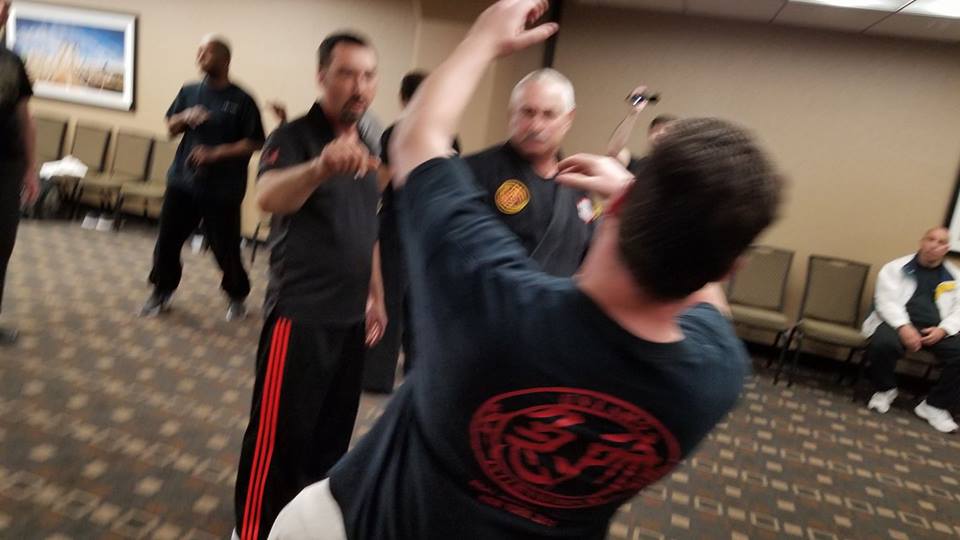 More commonly known as “Pressure Points,” Kyusho is a study of Anatomy.  By understanding the human body’s natural ways of defending itself we are able to affect its systems: nervous, muscular, vascular and skeletal.  With Kyusho training, the strikes and grabs learned in our other classes become even more effective and devastating.  Learn More

A text I received from a new female student:

“Thank you for the awesome lessons. You know after starting lessons in JKD, BJJ and the Krav stuff, I didn’t feel confident about being able to defend myself competently against someone bigger and stronger than me.
I have confidence now. I know I just started, but I have enough in my repertoire to make a getaway “ 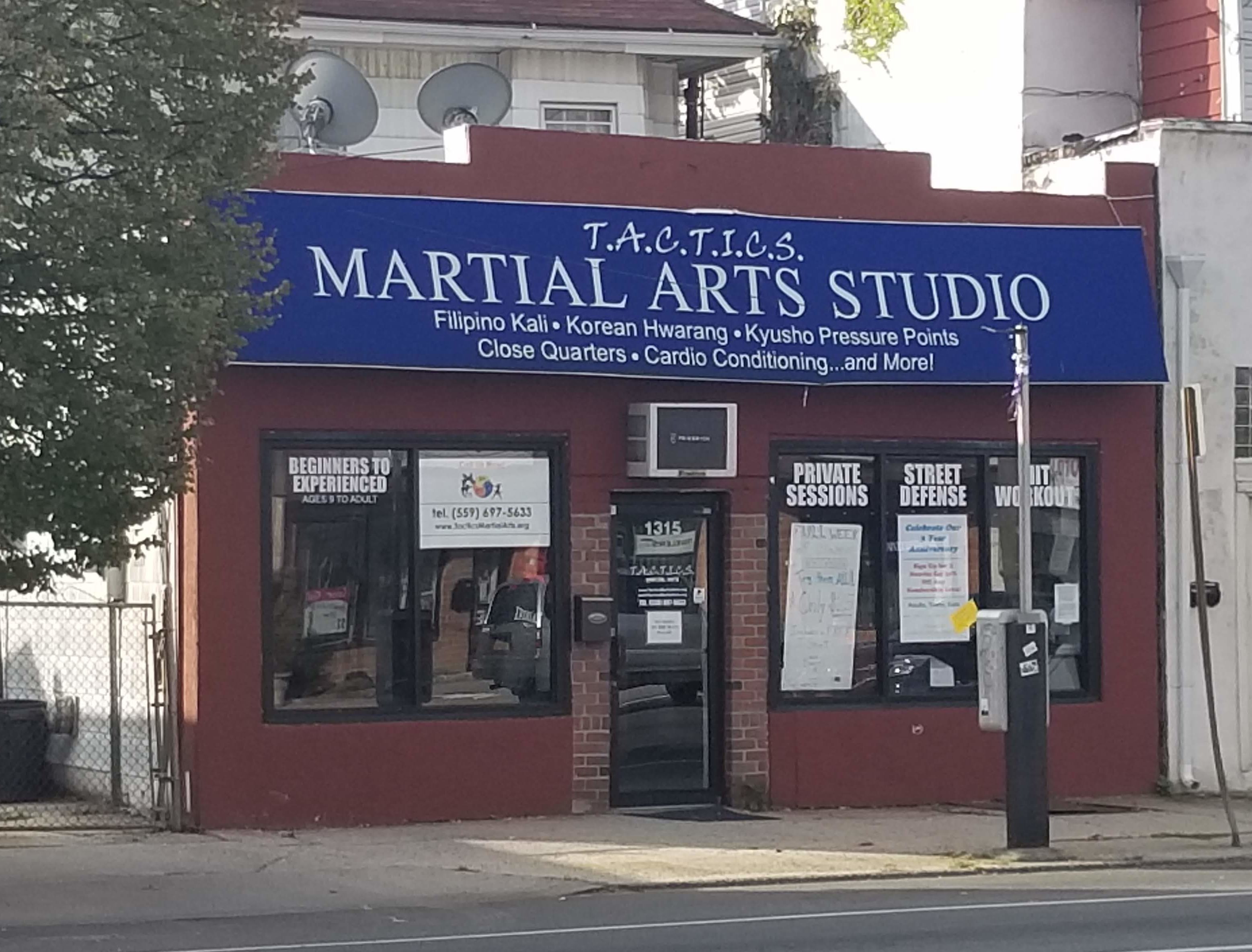